Alexa Eisner’s work investigates history as an edge between knowing and a recognition of something yet to be discovered. For LOGE she connects to her grandfather’s story, a Jewish immigrant who fled to the US in 1939 from Nazi Germany, by wearing his bowler hat and visiting locations he lived and traveled. Through research and family narratives, Alexa combines fact, secondhand information and personal memory into a present experience of historical fantasy. Surrendering to a fluid nonlinear state of identity provokes multiple versions of herself to coexist.

The walls of LOGE invite you into the space between the black and white of knowing. The covering stripes are reminiscent of concentration camp uniforms and the enclosure of a prison cell. Yet, as if the veins of one’s bloodline in movement, the stripes become a vessel into an almost psychedelic fantasy. Alexa began her exploration with the bowler hat in Berlin and concluded the project in Leipzig from where the hat came.. A video installation filmed during her travels will also periodically screen at LOGE. The video investigates questions of identity using the method of Pardes, an approach to understanding Judaism’s religious texts. 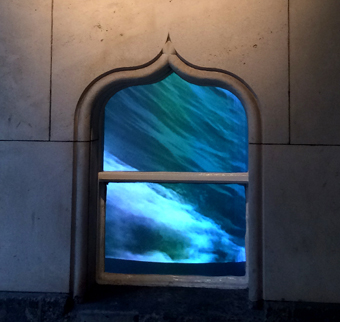 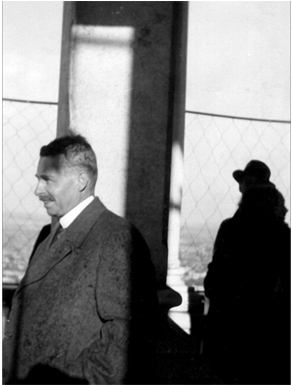 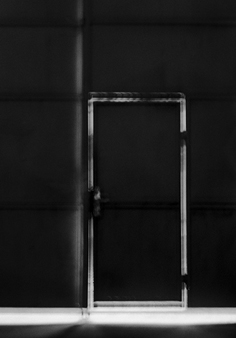 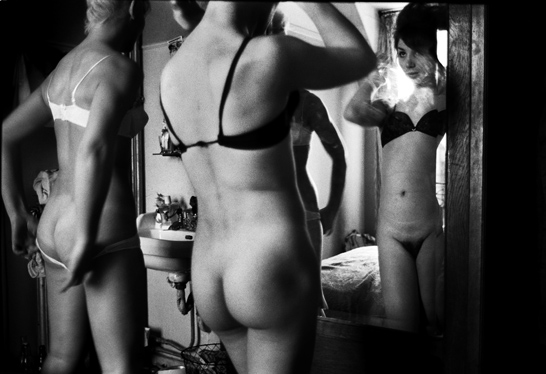 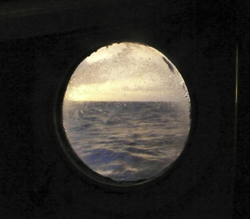 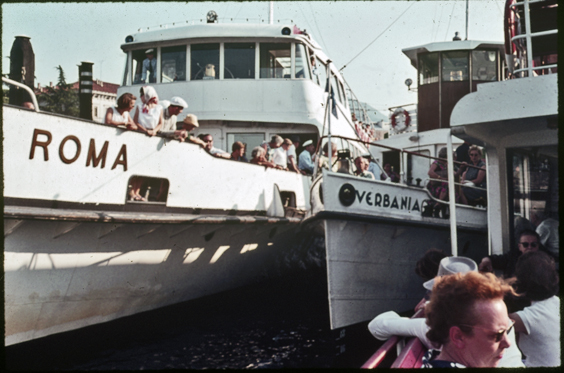 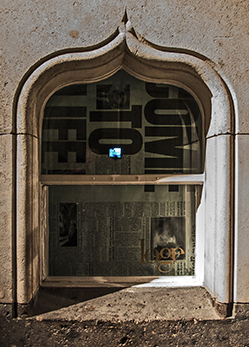 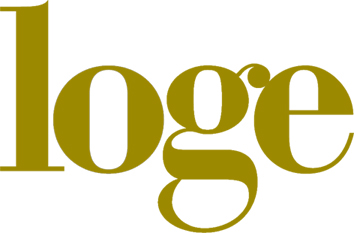 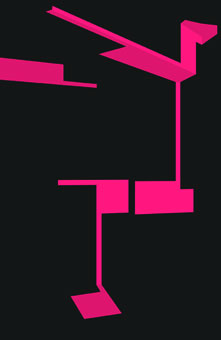